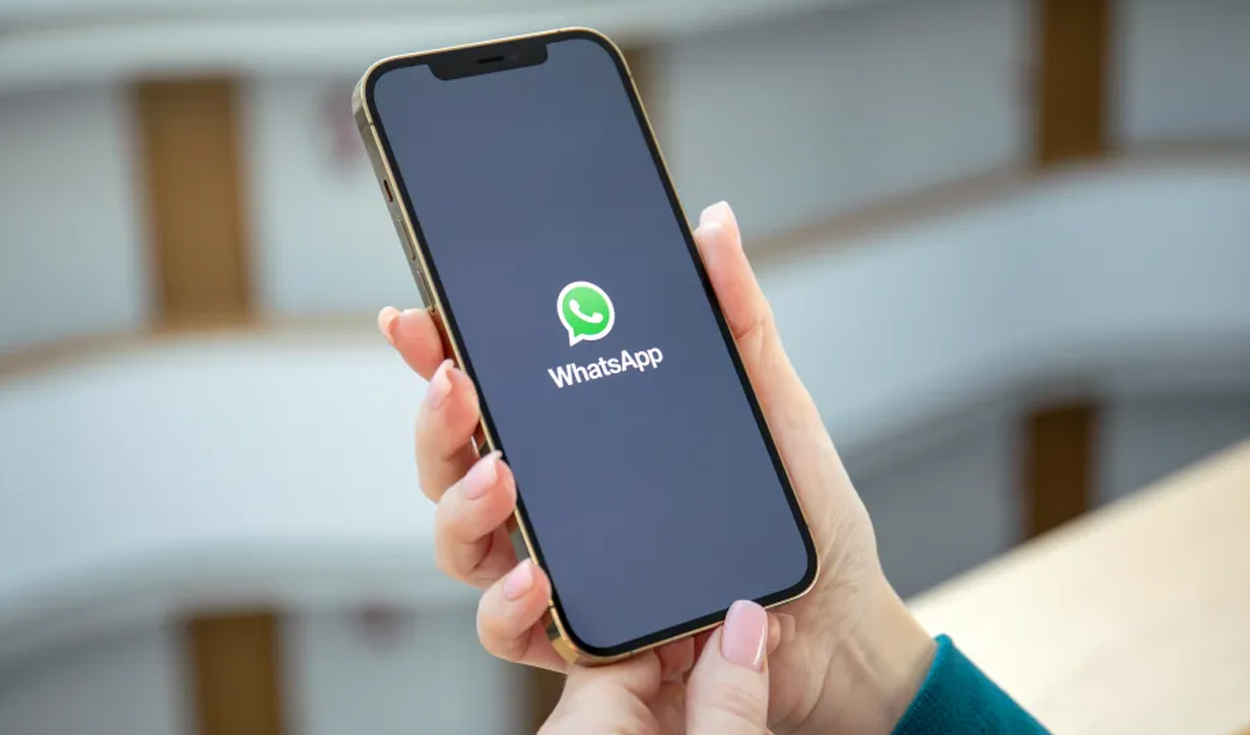 Generally, most users of WhatsApp he enters the instant messaging application daily; However, there are people who do not do it very often, they can even spend a month or two without entering the platform, since they prefer Telegram, Signal or Facebook Messenger to chat with their friends, family, coworkers, etc. Are you one of them? This information will be of great interest to you.

You may not know it, but the developers of WhatsApp (the Meta company) revealed on their official blog that they usually delete accounts as long as they have been inactive for a period of more than 120 days (4 months). This decision is made with the aim of protecting user information, that is, so that other people do not have access to their conversations.

“In general, WhatsApp accounts that are inactive for more than 120 days are deleted to maintain security, limit data retention, and protect user privacy. It is considered that there is inactivity when the person does not connect to WhatsApp, ”says Meta.

At present, many operators have the habit of recycling telephone numbers, that is, they usually provide their new clients with the same digits as their ex-users. For this reason, if your account has been inactive for more than 4 months, WhatsApp will take it as the number change and will delete all your information. This, if in case another person wants to use it to register in the future.

Keep in mind that inactivity on WhatsApp can occur in two ways, the first is having created an account and not having it installed on your smartphone. The second is that your mobile device, be it Android or iPhone, is not connected to the internetsince that way you are not receiving messages.

“For the account to be active, you need to have an internet connection. If the user has the WhatsApp app open on the device, but is not connected to the internet, the account is inactive,” says the platform.

“Content stored on the user’s device prior to account deletion will remain there until WhatsApp is removed from the phone. When a user re-registers for WhatsApp with the same device, the locally stored content reappears.

WhatsApp Web: what happens when you press the Ctrl, Shift, Alt and N keys on your PC or laptop?

The keyboard shortcuts They are very important nowadays, since they allow access to features that are usually hidden. WhatsApp Web is an instant messaging platform that also supports these key combinations. For example, if you press the buttons Ctrl, Shift, alt Y No. You will access one of the most famous options of the application that will be very helpful to communicate with your contacts. Which? We tell you.

As detailed by Trecebits, a portal specialized in technology, WhatsApp Web users who press this key combinationwhile they have the app open they can have direct access to the function of create a group. This way, you can build a group conversation with your friends, family, co-workers, or another group of acquaintances. Does it work in all browsers?

So how to create and download animated stickers for WhatsApp now? This question is long before the news of the current beta version and has already been solved with some methods. Here we will detail the most practical.

In case you didn’t know, you will send this found image as GIF, a format that WhatsApp accepts and shows in great detail in any conversation. This feature is available on both Android and iPhone.

Through the WABetaInfo portal, it was announced that WhatsApp would receive the new function that allows users to add contacts using a QR code. This long-awaited feature was only available in the iOS beta. However, a recent report indicates that it can also be used on Android phones.

WhatsApp had recently enabled support for QR codes in the latest iOS beta updates in TestFlight and this Friday WhatsApp is officially rolling out the feature to all beta testers of Android.

WhatsApp: know the ‘secret tricks’ to get rid of spies

Stay safe. WhatsApp is one of the most used applications in the world by users of Android Y iphone. For that same reason, the apps can mean a risk to you privacy causing ‘spies‘ have you added as a contact without your knowledge. Happily, there are a few’secret tricks‘ to quickly detect any intruders and block them. None requires third-party applications. Do you know them? We are going to explain them here.

For ‘spy‘ of WhatsApp we refer to anyone who may be in search of a certain type of Private information in your account or the account of many, or simply that it is following your actions in said apps.

Did you know that there is a method to access hidden WhatsApp features before they are officially released to the public? It is very simple and all you have to do is participate in the beta program of the application.

The first step is to sign up for the WhatsApp beta tester community. If you are an Android user, you can do it from the Google Play website, by clicking on the “Become a tester” button. Once done, the word Beta will appear next to the app in the app store.