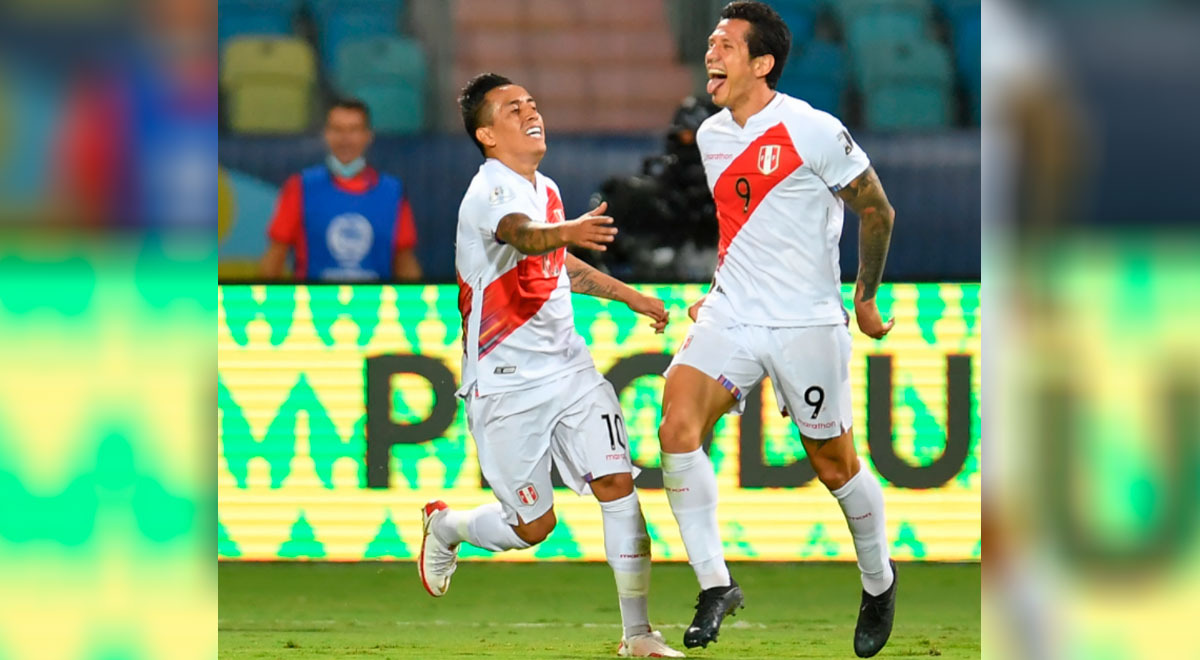 After the last games won by the Peruvian team in the last double date of the Qatar 2022 Qualifiers, the ‘Blanquirroja’ excites the whole country knowing that we are a little closer to the World Cup as Ricardo Gareca’s team closes this year in the repechage zone with 17 points.

However, although we are close to direct qualification, we still have four games left that will be decisive, not only for our teams, but also for the next rivals as they will all try to earn their last points to reach Qatar.

When are the next matches for the Peruvian team?

The next double day will be held in 2022 where the Peruvian team will have to measure their forces against Colombia in Barranquilla on January 27 and then they will face off against Ecuador at the National Stadium on February 1.

Later in the month of March, they will face Uruguay as a visitor, while, with Paraguay, we will remain with an advantage because we will be at home.

They are looking to play international friendlies

Coach Ricardo Gareca indicated that the Peruvian team is trying to agree on international friendly matches. “Juan Carlos Oblitas and Antonio García Pye are on that topic. See the theme of friendlies and if it is international, the better. Because we need that level of demand. We are working on that ”, he pointed out.

As is known, some South American teams have played international friendlies outside of FIFA dates in recent weeks. Such is the example with Ecuador facing Mexico or Bolivia against El Salvador prior to the double shift in November. There is even the possibility that the Salvadoran team will have meetings with Ecuador and Chile.