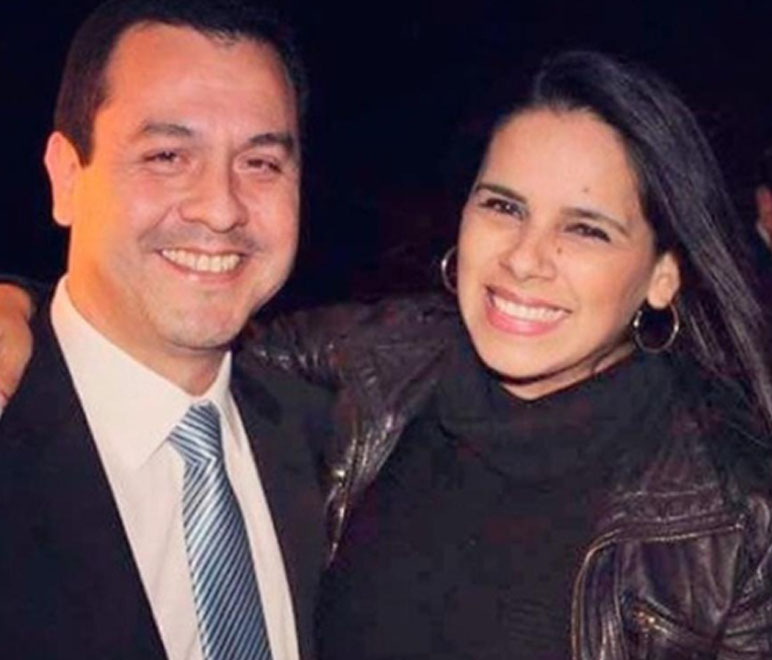 Love is over. The singer Giuliana Rengifo is in the public eye after a series of images of her were released, where she is seen in passionate kisses with a notary named Paul Pineda. However, her story did not prosper and now they are only listed as friends, but this is not the first time that the artist’s relationship has failed. Last year she ended her affair with the lawyer Fernando Calderon, with whom he had a daughter. Because they finished?

YOU CAN SEE: Giuliana Rengifo: The scandals she had since she began her artistic life at the age of 19 [FOTOS]

Why did Giuliana Rengifo end up with Fernando Calderón?

Giuliana Rengifo had a five-year relationship with Fernando Calderonwith whom he had a daughter and had marriage plans, but last year at the end of May he publicly announced that they decided to end their engagement.

In an interview with a local media, she revealed that she was separated from the lawyer due to differences in character, but ruled out that it was a third person. In addition, she assured that they will continue to have a good relationship for the well-being of the daughter they have in common.

“I have been separated for several weeks. The separation was due to incompatibility of characters, there was no issue of infidelity that I know of. I have just given my daughters the news and you already know, because there is a matter of affection and respect with Fernando, who has behaved very well with them, “said the artist for El Trome.

YOU CAN SEE: Giuliana Rengifo and Marisol: How did your enmity begin and why is Faraona’s ex-husband involved? [VIDEO]

How did Giuliana Rengifo and notary Paul Pineda meet?

Giuliana Rengifo He told the program En Boca de Todos that he met the notary Paul Pineda through social networks and from that moment they began to establish a good friendly relationship. “I knew him on Facebook, he has liked cumbia music for many years,” said the artist.

The first meeting they had was on July 24 of this year, when the notary hired Giuliana for one of his events. “That day I met him, it was at the event at her house. She hired me and told me I’m a fan of yours for many years and I would love to get to know you more,” he narrated. Julia and detailed that the professional grabbed her hand and kissed her on the forehead.