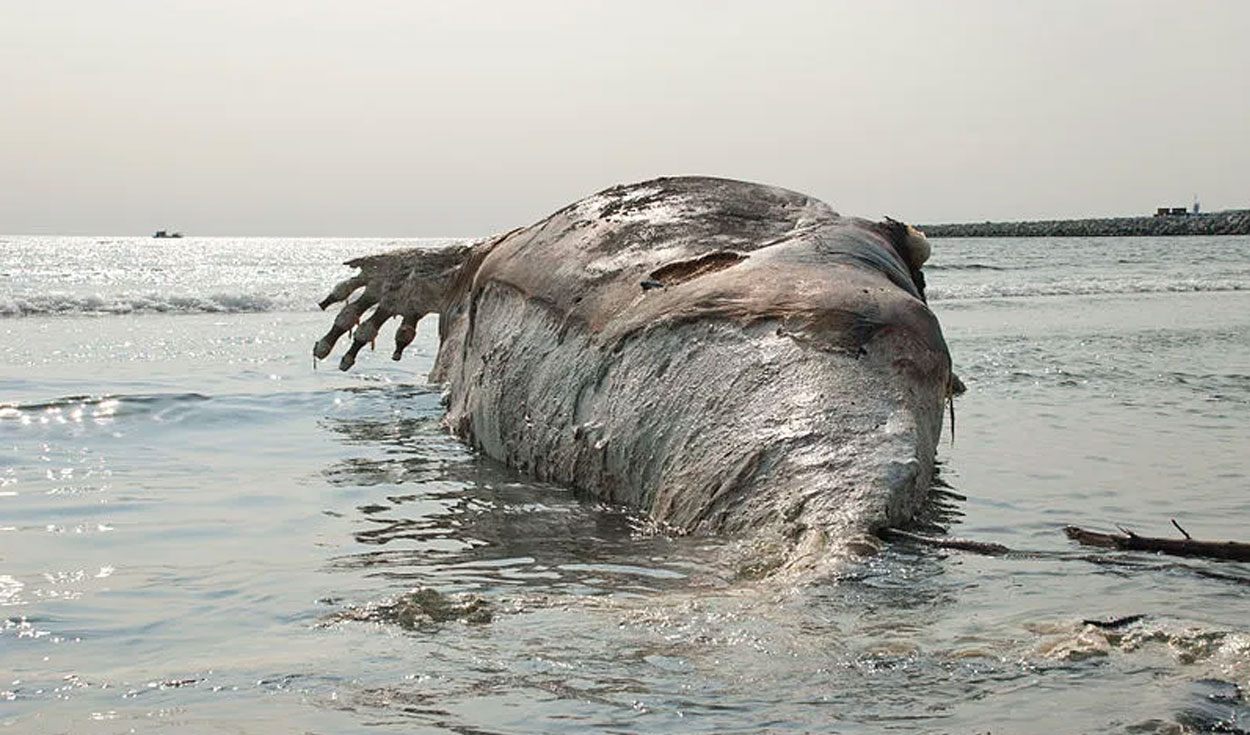 The strandings of Whales they are becoming more common due to variations in water temperature and prey migration due to climate change. Sometimes these corpses suddenly explode, something that has puzzled more than one viewer.

Dr. Olaf Meynecke, from the Center for Coastal and Marine Research at Griffith University (Australia) explained to The Guardian why this reaction occurs in the body of cetaceans.

Every corpse undergoes internal decomposition. However, a warm weather can speed up this process: intestinal bacteria multiply rapidly and produce large amounts of methane gas.

The problem begins when there are no escape routes for all that gas, so it accumulates until it invades the last remaining space.

“If the rest of the body is still intact—if the outer layer, the fat, is still intact and hasn’t been punctured—then it can cause an explosion”, Meynecke explained.

This poses a problem for those responsible for removing the carcass, as they could be exposed to a massive explosion due to all the gas that can accumulate in a whale’s body.

In this sense, Meynecke said that, before mobilizing a whale carcass, it is best to perform a necropsy to observe the intestinal content and evaluate certain indicators, such as the thickness of its layer of fat. This procedure must be carried out only a few days after the death of the whale, due to the risk of explosion.

“Actually, it’s part of the risk assessment…the animal should be assessed beforehand and if there are signs of swelling in the intestinal area, the pressure should be released beforehand. [de la necropsia]”, he indicated.

In the video shown, filmed in the Faroe Islands, a man induces the explosion of the carcass of a sperm whale for its subsequent transfer to the ocean.