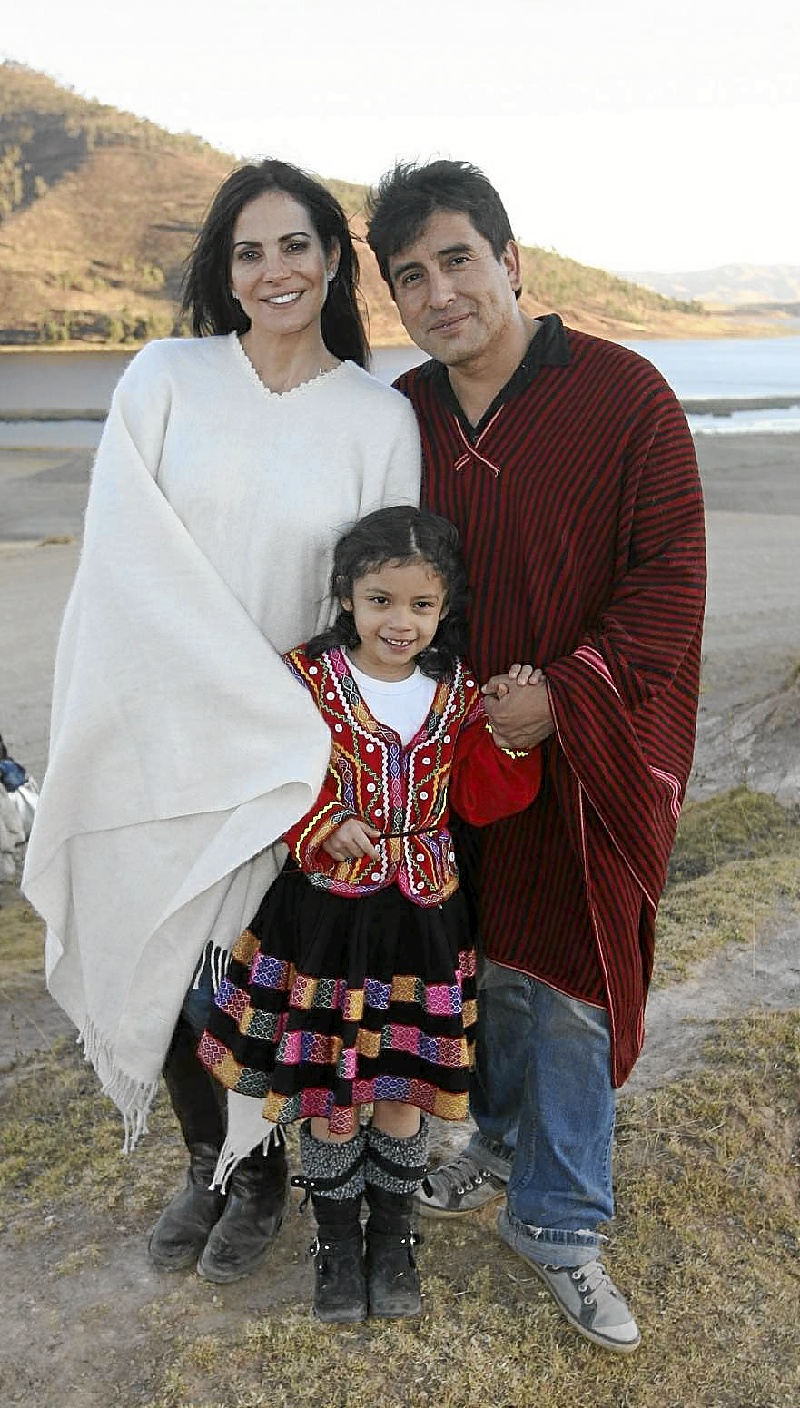 Aware of the return of the soap opera To the bottom there is room for the small screen, the singer William Luna did not hide his excitement about the return of the national production, he recalled his success Linda Wawita emerged as a result of national fiction.

The Cusqueño said that the musical producer of the soap opera called him in 2012 in the fourth season of Al fondo hay Sitio, to set the story of Emiliano (Tulio Loza) and Chabelita (Ofelia Lazo) to music, who make their appearance in the residential Las Lomas to tell him Isabela Maldini (Karina Calmet) who was his daughter, was his wawita.

WATCH THIS: In the background there is room: See how Mayra Couto has changed after 5 years of the last chapter

-You are aware that the soap opera Al fondo hay Sitio will return to television.
I did read something, I really didn’t know what was going to happen. Good, with all my heart I wish the best that you do well.

-Linda Wawita was one of the musical hits of AFHS.
That’s right brother, it was thanks to Juan Carlos Fernández (composer and musical producer of the series), he called me to record and I did not hesitate to do it, it was a great goal.

-What does this song mean in your career?
A lot, it really was a rebound in my career, in all my concerts they asked me for Linda Wawita, I sang it more than once. The issue came out with the unknown story of Karina Calmet’s character.

-You even recorded the video with Karina in Cusco.
Of course, we spent a week recording and the video came out beautiful, Karina was the muse of history, to this day Linda Wawita is asked a lot, like Niñachay, Come and go.

-In a pandemic, you went to live with your family in the countryside.
As everyone was afraid of catching it, I was living in the Sacred Valley of the Incas, I have a house, I wanted to stay there. At first with fear of infecting me, then marveling at nature, but he also had no income, he only recorded greetings and through virtual means.

-But you’ve already returned to the stage.
With the blessing of the Lord I am vaccinated and many people also have their two doses, we can go out little by little, although the capacity is not ideal, I have returned to work. In addition, music makes you forget the bad moments, it relaxes you, it relaxes you, people dance, they have fun.

ALSO READ: In the background there is room: the 7 most iconic phrases that the end of the third season left us