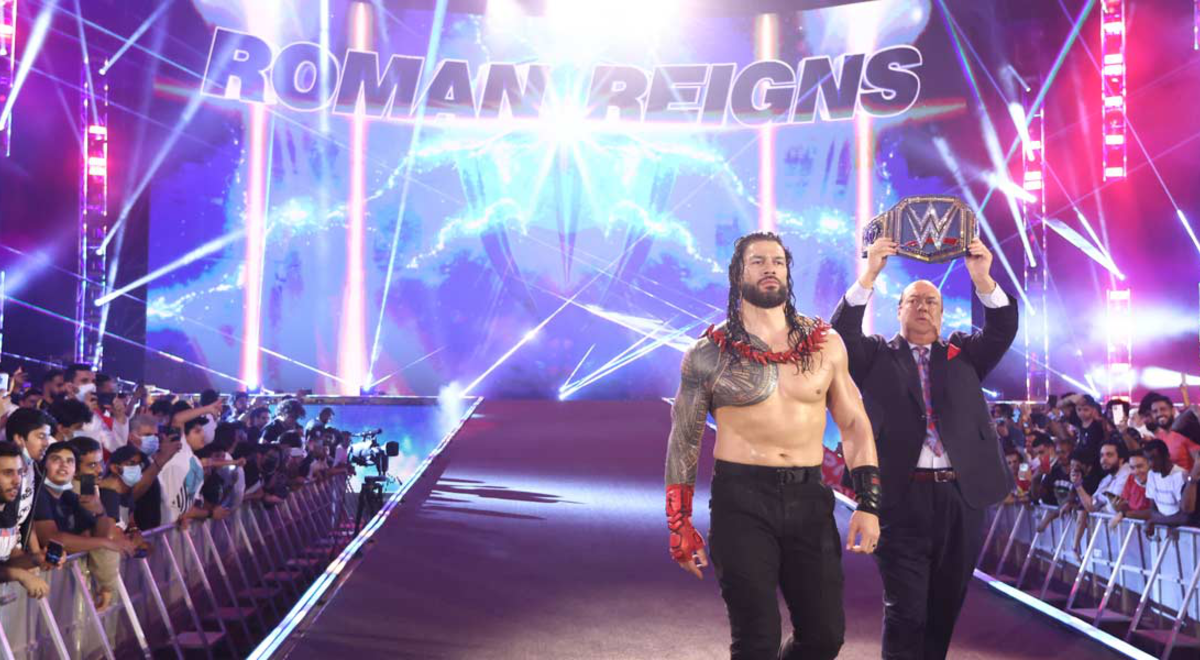 WWE is already working on what will be the 2022 season. wrestling shared his PPV schedule for next year. The main novelty is that the events will take place on Saturdays.

Additionally, it was confirmed that WrestleMania 38 will be held at AT&T Stadium in Dallas for two nights in a row. WWE noted that they will set a new record for the most stadium events.

Another surprise is that on Saturday, January 1, Day 1 will take place at the State Farm Arena in Atlanta. Fans will be able to enjoy the best wrestling matches with the superstars.

Royal Rumble will be on January 29 at The Dome at America ‘s Center in St. Louis. The event that paves the way for WrestleMania will wow fans.

Saturday, January 1 – Day 1 at the State Farm Arena in Atlanta

Saturday, January 29 – Royal Rumble at The Dome at America’s Center in St. Louis

Sunday, May 8 – Pay-Per-View at Dunkin ‘Donuts Center in Providence, RI

Sunday, June 5 – Pay-Per-View at the Allstate Arena in Chicago

Saturday 3 or Sunday 4 September – Pay-Per-View in place to be defined.

Saturday, November 26 – Survivor Series at the TD Garden in Boston