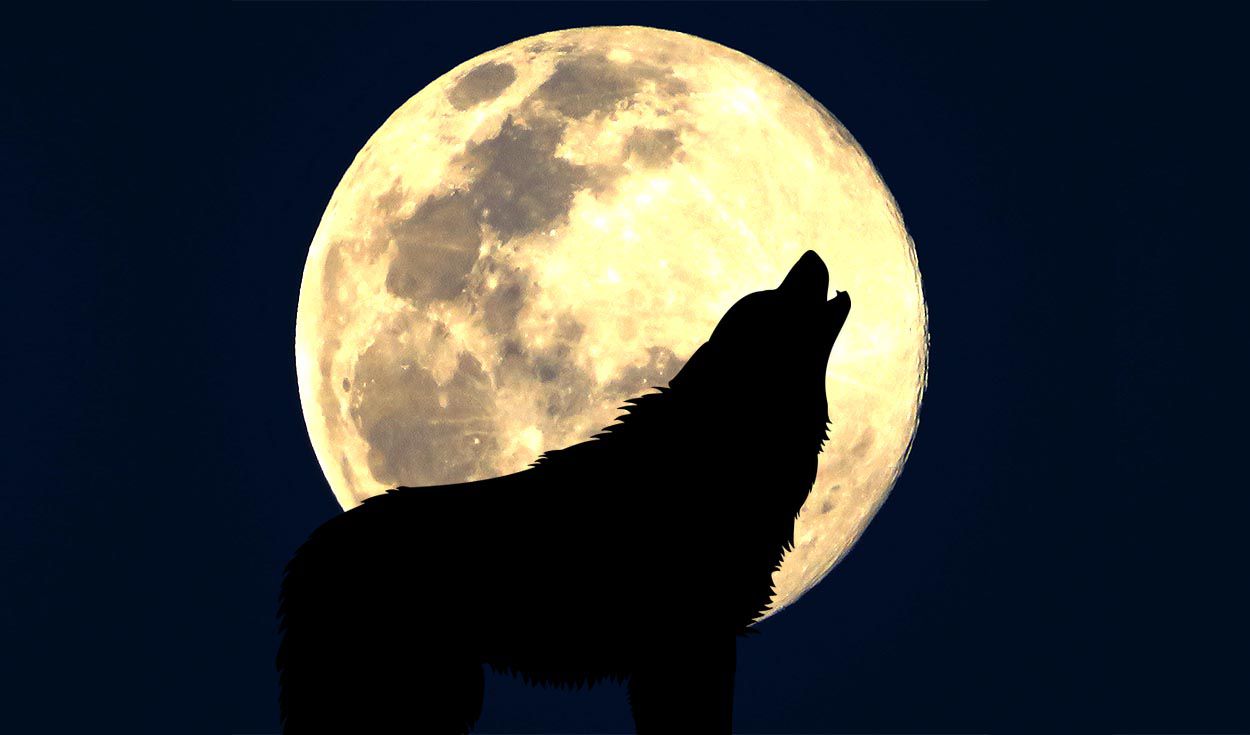 Get ready to see in the night of January 6th the wolf moon. This is one of the first astronomical events that we have in 2023 and it is the first full moon of this year, which can be seen between this Friday the 6th and Saturday the 7th of January. On this occasion, if you look at the sky, you will be able to see a micromoon, that it will be at its point of orbit farthest from our planet. In this note we tell you more.

Why is it called a wolf moon?

The name of wolf moon it was set by the Maine Farmer’s Almanac, the American periodical that in the 1930s first issued the Indian names for the full moons.

NASA noted that according to this almanac, “The Algonquian tribes of what is now the northern and eastern United States named the January full moon ‘the wolf moon’ after the howling packs of wolves hungry outside the villages in the cold and deep snow of winter”,

“The names of full moon they were used to describe and remember what happened in the past and to remember what was likely to come in the near future. Also, there are many different Native American names for full moons,” said Gordon Johnston, program executive at the POT.

How to see the wolf moon?

To se her wolf moon In Peru you only have to see the sky. But the important thing is the time. The full moonwhich this time will appear as a micromoon, can be seen from the January 6th at 6.08 pm in Peru. Check here the schedules in other countries.