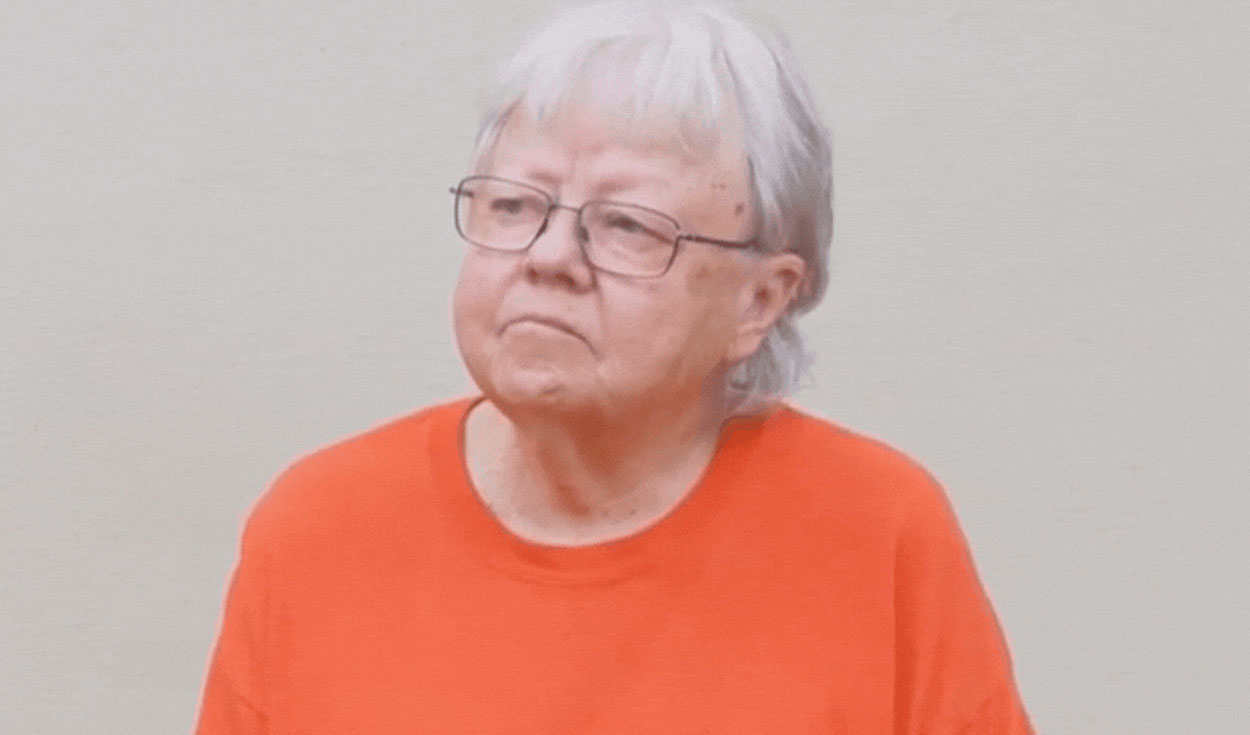 ellen gillanda 76-year-old woman, was arrested in flagrante delicto, in a hospital in Florida (USA), accused of killing her husband jerry gilland, who was hospitalized due to a terminal illness. According to the older woman, this terrible outcome was planned by both of them, after the hospital authorities denied her permission. euthanasia. She no longer wanted to see him suffer anymore.

The homicide occurred last Saturday, January 21, in room 1106 of the AdventHealth Daytona Beach hospital, in Volusia County. Ellen shot her husband, who died immediately. The hospital alarms notified the staff and the Police soon arrived at the hospital.

According to the police report, the couple had planned the murder for several weeks. The late husband wanted his wife to take his life because she suffered greatly from her terminal illness. “The goal was for him to do it, but he didn’t have the strength, so she had to do it for him.”said the police chief of the area, Jakari Young.

The woman was in shock when authorities arrived. Also, she refused to leave the room and drop the gun. The police had to use a stun grenade and a weapon loaded with a see bag cartridge to be able to hold her. Finally, she was handcuffed.

The Volusia County Correctional Facility emphasized that the woman will be charged with first degree murder, as well as three counts of aggravated assault with a deadly weapon. The woman had agreed to a suicide after the death of her husband, but she decided against it at the last minute. There is no conviction currently.