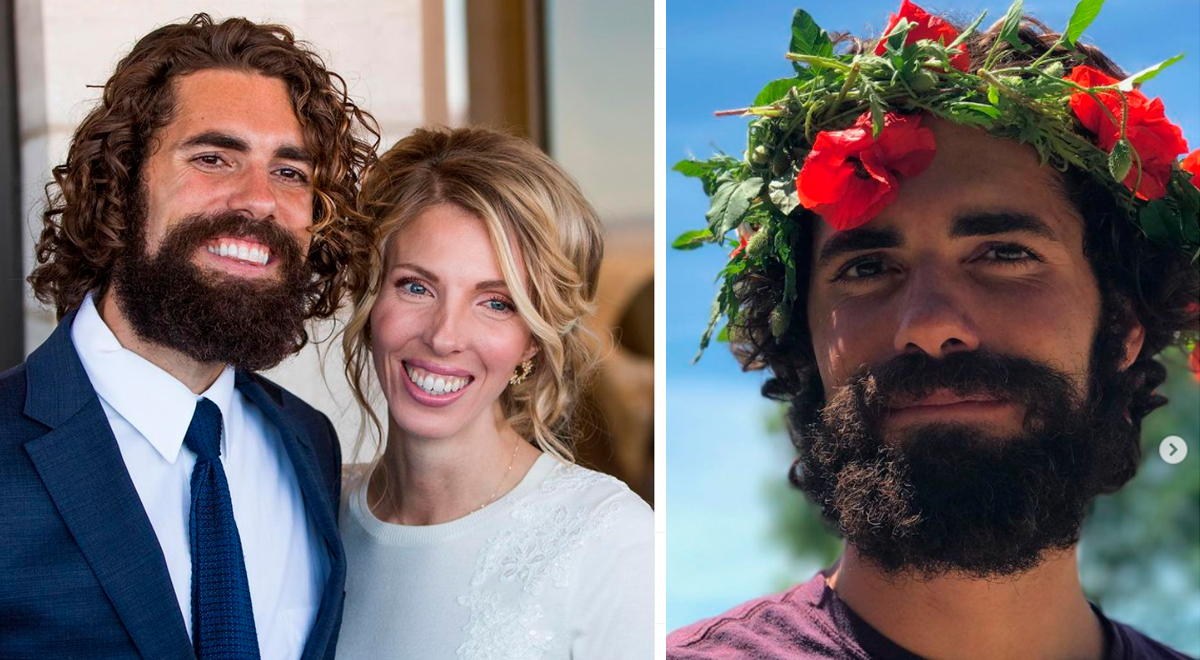 A Mormon woman fell madly in love with a homosexual man from Michigan, in the United States. They had two daughters and their family and intimate life works very well. His story went viral on social networks.

Brynn emblem, 35, met Matthew nielson, of 33, 2016 in The Church of Jesus Christ of Latter-day Saints, both members of the Mormon institution.

Matthew dated women throughout his life while being honest about his orientation, which received mixed responses, so he was nervous about what Brynn would think.

So he revealed that he identifies as homosexual or pansexual, since he is “more attracted to men than women.” However, Matthew received an unexpected response. Brynn did not mind this revelation and both married after a year of dating.

“It just wasn’t a big deal, he was with me, by his choice what else mattered? I know that he thinks I am attractive, and I know that he is attracted to me, and his sexual orientation does not deny those things, ”said the woman.

“She had never had sex before, with a man or a woman. I wasn’t even really clear about my orientation towards one gender or another. While I was more attracted to men, in general, there were some women that I was really attracted to, ”said Matthew.

The man knew he was attracted to men since he was a teenager, but the Mormon religion forbids marriage and marriage. homosexual relationships.

“I’ve heard gay men say that they can’t even imagine trying to have sex with a woman, and I’ve never felt that way,” Matthew said. “We enjoy having sex and being together like that, which is a relief!”