Katelyn McClure she believed that, together with her boyfriend, they had created the perfect scam, after managing to raise some US$400,000 in a fake campaign in favor of a homeless person New Jersey, USA; However, the then couple would not have said man betraying them to the authorities, for which she has been sentenced to three years in prison.

According to the thesis of the prosecutor of Burlington, McClure32, and her ex-boyfriend Mark D’Amico they scammed some 14 thousand people through the GoFundMe fundraising website, suggesting that the money raised would be used in a large act of solidarity for a homeless and homeless Philadelphia veteran in November 2017.

The couple uploaded to the GoFundMe page, a fake fundraising story for a homeless man. Photo: GoFundMe

However, they both used the money to buy a vehicle. bmw, trips to casinos in Las Vegas and New Jersey, a helicopter ride over the Grand Canyonhandbags Louis Vuitton and other items, according to the federal criminal complaint.

How did the scam happen?

The ruse began in 2017, after spreading a moving, but false story, in which they claimed that the homeless Johnny Bobbitta US Army veteran, had given his last $20 to McClure so that she could fill her tank with gas, after running out of gas on a highway of Philadelphia.

After the “good deed” went viral on social media, the trio even gave interviews to the media to raise more money. According to the ex-partner, His goal was to raise $10,000. so Bobbitt would have enough money for an apartment, a car, and living expenses for at least six months. 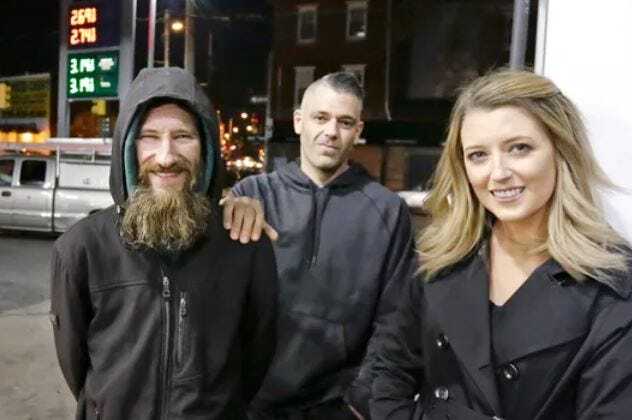 Katelyn McClure and her boyfriend took to the media to promote their “campaign.” Photo: @pawan2050soni/Twitter

What they did not count on would be that, a year later, Bobbitt sued them alleging that he had only received $75,000 of the proceeds The authorities began with the investigations, noting that the couple met the man for the first time near a casino, at least a month before the campaign was made public.

Investigators found text messages from the couple discussing and plotting the scam, over their money issues. It was even found that McClure he wrote to a friend: “Okay, wait, the fuel part is completely made up, but the guy isn’t. I had to make something up to make people feel bad”. 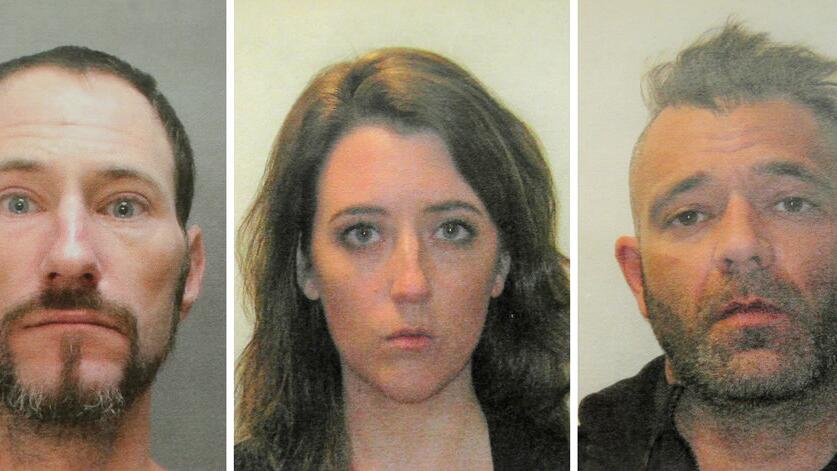 Bobbitt he pleaded guilty to conspiracy to commit robbery by deception in 2019 and was sentenced to a five-year special period of probation. For his part, D’Amico he also pleaded guilty and accepted a sentence of five years in prison, as well as restitution to the donors.