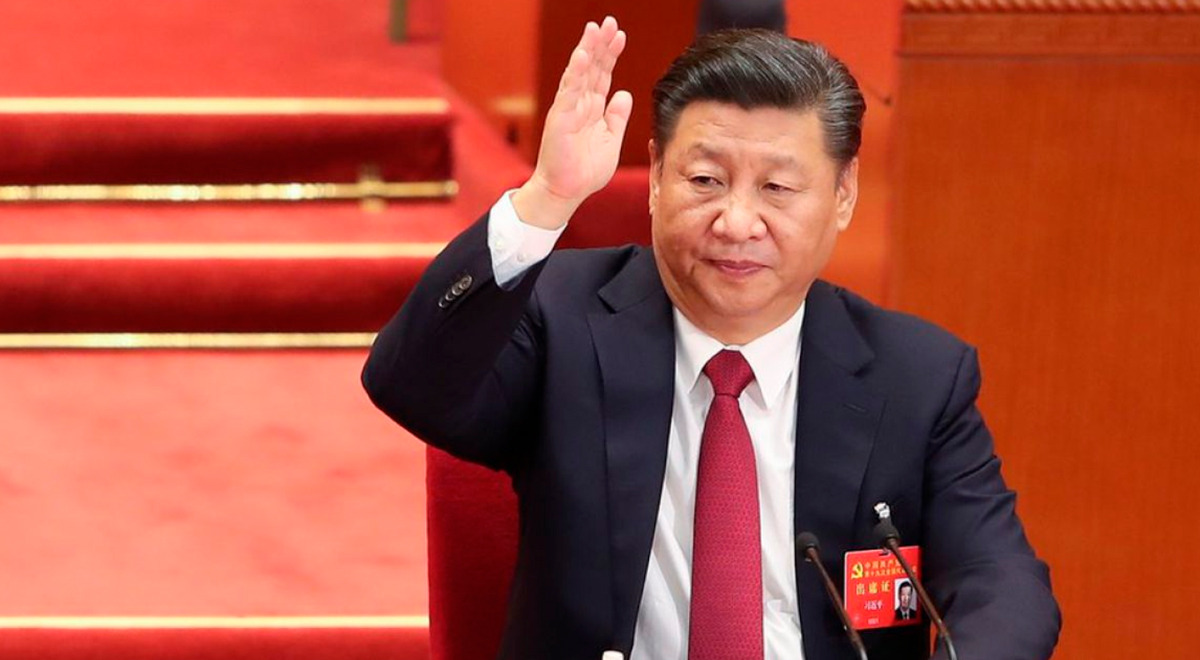 The Asia-Pacific region should not return to the stresses of the cold war erasaid the president of China, Xi Jinping, before a meeting with US President Joe Biden scheduled for next week.

“The Asia-Pacific region cannot and must not fall back into the confrontation and division of the Cold War, for ideological reasons, since it would be destined to fail, “Xi said in a video recorded at a forum of executives in the framework of the Asia-Pacific Economic Cooperation summit organized by New Zealand.

Xi’s remarks were an apparent reference to US efforts with allies and partners in the region, including the Quad grouping with India, Japan and Australia, to mitigate what Washington sees as China’s growing economic and military coercive influence.

US Secretary of State Antony Blinken said Wednesday that the United States and its allies would take unspecified “action” if China used force to alter the status quo on Taiwan.

Earlier this week, President Xi Jinping indicated in a letter to the annual dinner of the National Committee on U.S.-China Relations that the Asian giant is ready to properly handle the differences with the country of Biden.

On the other hand, an exact date for Xi and Biden’s virtual meeting has not yet been announced, but a person briefed on the matter said it was expected to be next week.