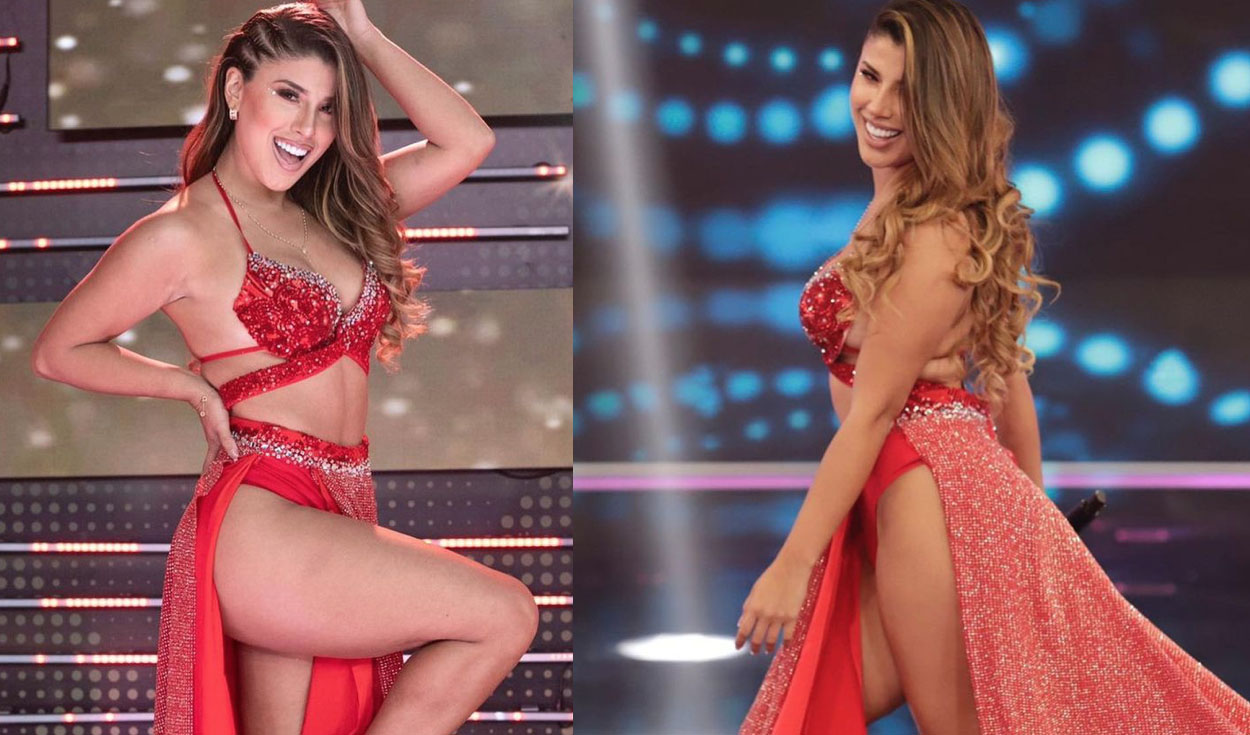 The seer Yanely revealed some secrets of the famous for the newspaper El popular, among them the sauce boat Yahaira Plasencia of whom she confessed apparent secrets of her past and present, according to the tarot cards. What’s next for her after legal problems with her ex-sister-in-law Olenka Mejía?

What do you see for Yahaira Plasencia?
– She is a very long-suffering woman, very beaten by life … From the age of 11 she helped her family, that experience God saw with good eyes and rewarded her with successes and triumphs.… She loves and loves her family very much, they are very close … She was betrayed by people she esteemed and trusted, but today she is a warrior woman, of experience, bathed in oil. She is going to pay for everything that must be turned off, she does not want misunderstandings.

But, that was not all, according to Yanely Tarot, The Peruvian singer would have fallen in love again, but this time it would not be a soccer player, but a businessman, who assures her makes her laugh and feel protected. Who would it be?

Are you back with Jefferson Farfán or is there another suitor, also a footballer?
– I don’t see him coming back with Jefferson Farfán, but a beautiful friendship is not ruled out, there is a feeling in the hearts of both of them. I see that he has soccer friends, but just friends and nothing else. Her heart beats for an entrepreneur, a friend of good vibes and who makes her laugh all day, but she is a happy girl.

Let us remember that it was Yahaira Plasencia herself who claimed to be more single than ever after the end of her relationship with Jefferson Farfan, of whom the seer also spoke, as he revealed that he and the sauce boat would maintain a very good friendship.

Yahaira does not want to go to jail and defends Olenka Mejía: “I have been fulfilling”

Yahaira Plasencia assures that to date he is paying the amount of more than 4 thousand soles to Olenka Mejia, and that paying him first only 150 soles was for the record that he does comply.

“I have already been fulfilling my obligation, amounting to 4,800 soles, an amount paid through judicial deposits … By the month of December 2021 more than 40% of the debt will have been paid,” he added Yahaira Plasencia, also asking that their honor and personal privacy be respected.