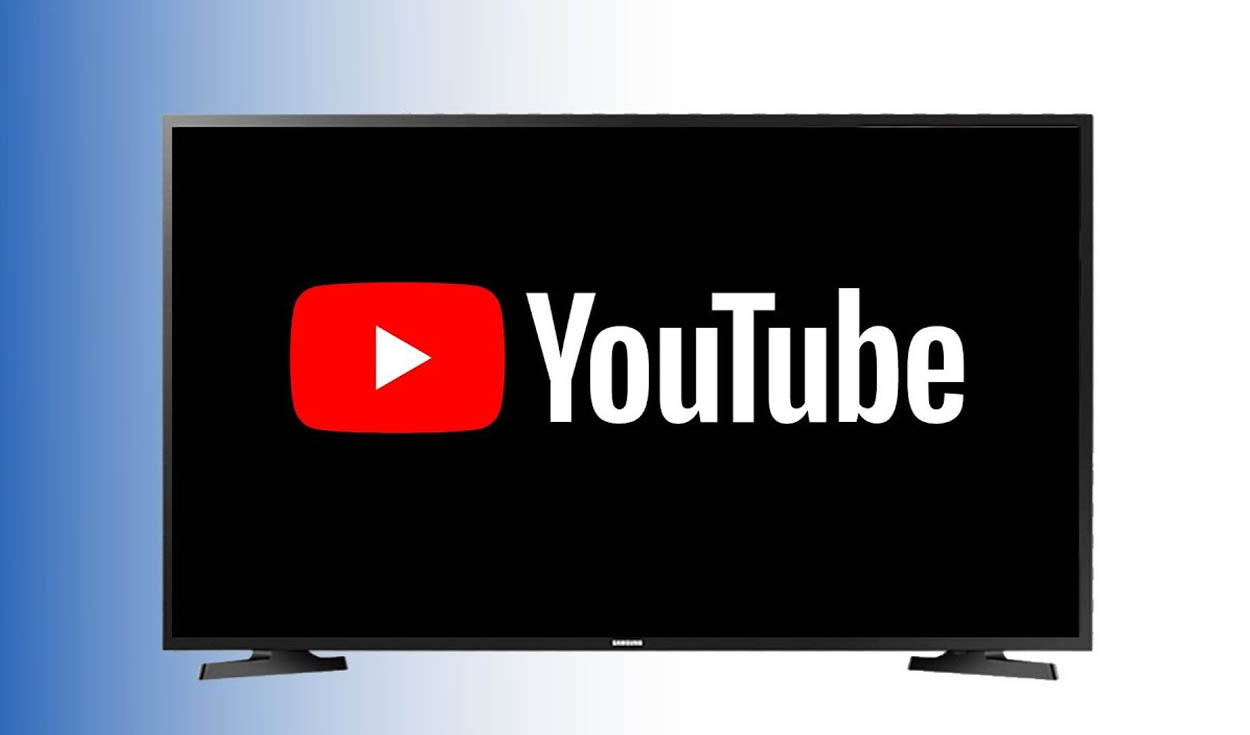 Youtube not only does it want to continue being the most watched video platform in the world, but it has also considered taking on the big streaming movie and series companies like Netflix and HBO. For this reason, the Google application is testing the new ad-supported channel transmission service that will be totally free. What is it about? Here we will tell you.

As reported by the specialized portal GSMArena, YouTube is in talks with several companies to bring television programs, movies and television channels to its platform. In fact, the company said that it is testing the service and that some users can already access it.

For now, YouTube is gauging viewer interest, and if all goes to plan, the Google-owned service may request a 45% reduction in ad revenue.

For the moment, the new service of Youtube It is in the testing phase, as the company wants to know if it can capture enough interest among its millions of users.

More recently, the platform Google reached a deal with NFL Sunday Ticket and will air on YouTube TV Y YouTube Primetime Channels starting this year. It is also beginning to share its ad revenue with the creators of YouTube Shorts.